The Korean Massacre the U.S. Needs to Apologize For

To help make peace in Korea, the U.S. should follow South Korea’s lead and apologize for its role in the devastating Jeju massacre. 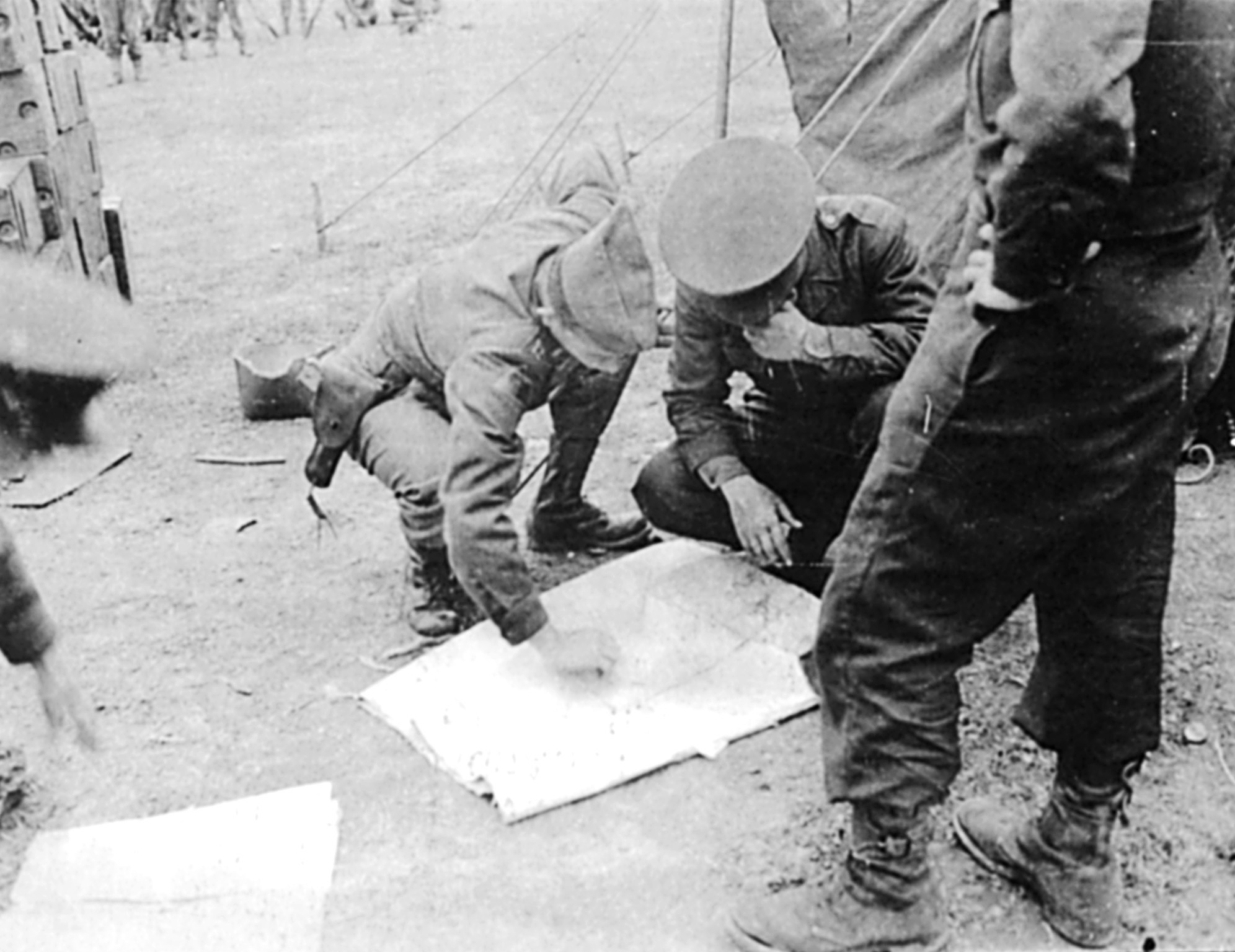 The Military Governor of Korea, Archer L. Lerch (center) of the USAMGIK analyzes a map and discusses counterinsurgency operations with a military officer on May 15, 1948.

Of course, the Korean Peninsula is still trapped in an ideological framework, the seeds of which were sown in part due to the tragic events on Jeju. One clear manifestation of this conflict is the standoff over the North Korean nuclear program and the long-standing hostility between that country and the United States. At the heart of this animosity is the blame which the North Korean regime assigns the American government for its role in dividing the Peninsula in 1945.

When the leaders of these two sides sit down in Singapore next month¹, Trump and Kim will be burdened not just with the complex issue of North Korean denuclearization, but also with historical grievances that go back decades. Establishing a sense of trust and goodwill should thus be the first issue on the agenda.

Apologies can go a long way toward fostering these qualities, and perhaps nowhere does this hold truer than in Korea. After all, this is a country where hundreds still gather every Wednesday outside of the Japanese embassy to demand an apology over the issue of Korean comfort women forced to serve in brothels for the Japanese military during World War II.

By following the lead of President Moon and offering an apology for the United States’ role in facilitating the bloodshed on Jeju and the worn-out ideological framework on the Korean Peninsula, Trump would be signaling his acknowledgement of a problem that goes far beyond the nuclear issue. Such a gesture would be warmly welcomed by Koreans on both sides of the DMZ.

Most importantly, it would provide a highly effective means of putting his summit with Kim Jong-un on the path to success.

1 On June 12, 2018, U.S. President Donald Trump met North Korean Leader Kim Jong-un during the historic North Korea–United States Summit in Singapore. It was the first time leaders of the two countries had ever met.