April, 3, 2018, marked the 70th anniversary of the Jeju 4·3 Uprising and Massacre. South Korean President Moon Jae-in took part in the memorial ceremony at the Jeju 4·3 Peace Park. President Moon delivered a message, emphasizing the importance of human rights,reconciliation and peace, which transcend ideology. His message called for South Koreans to take an honest look at this historical tragedy while overcoming internal conflict based on ideological labels and move toward harmony. During the ceremony, a Confucian-style ritual was conducted for victims at the park. A total of 15,000 people attended the 70th anniversary memorial service at the Jeju 4·3 Peace Park. 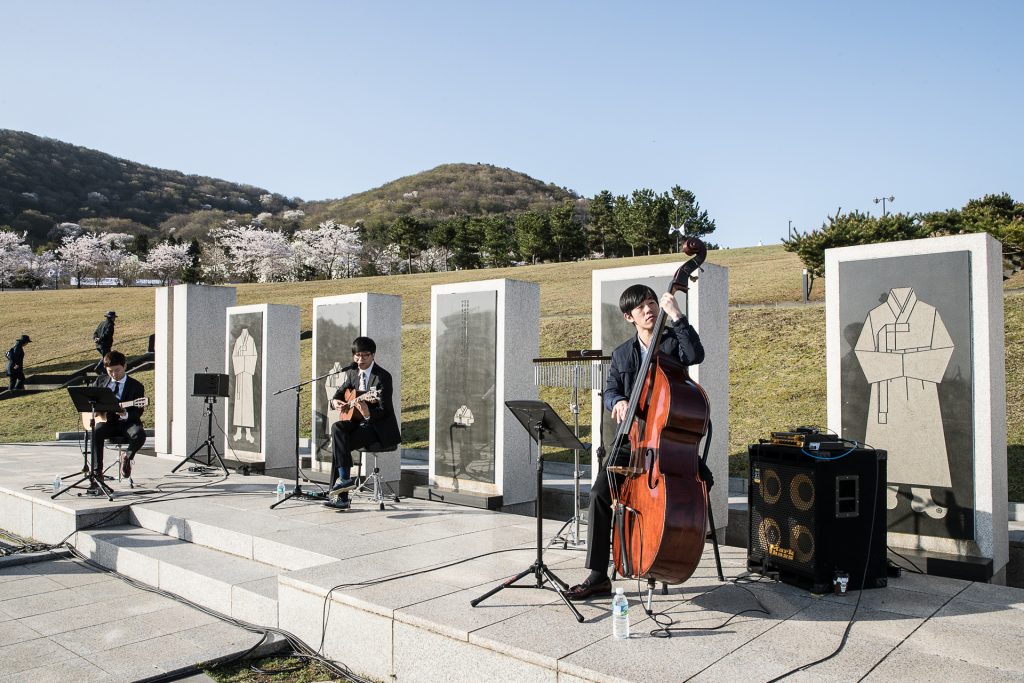 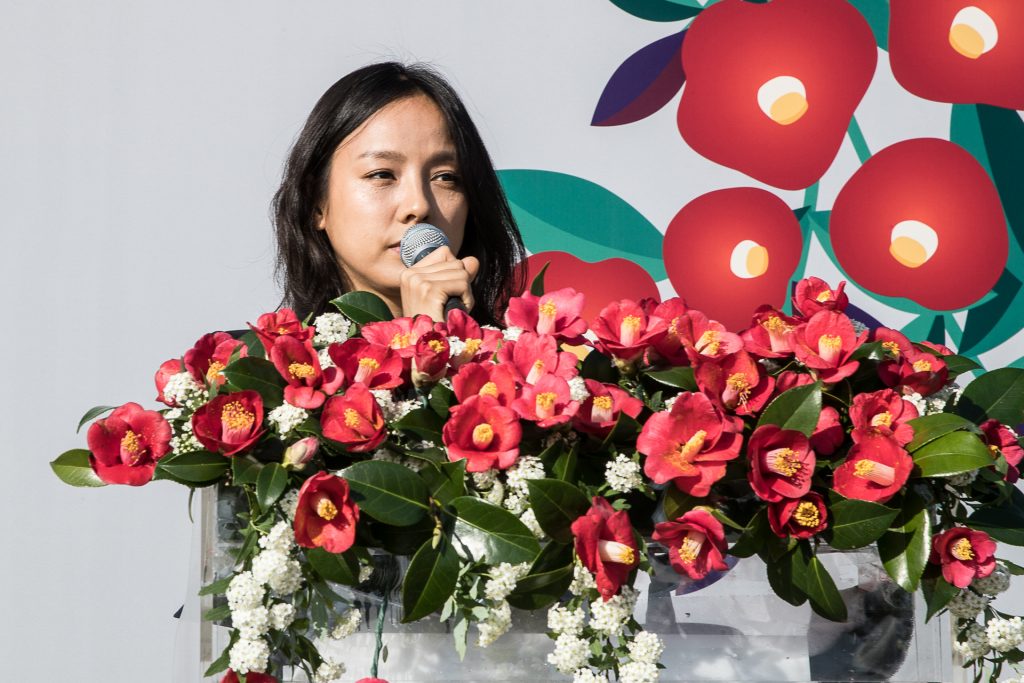 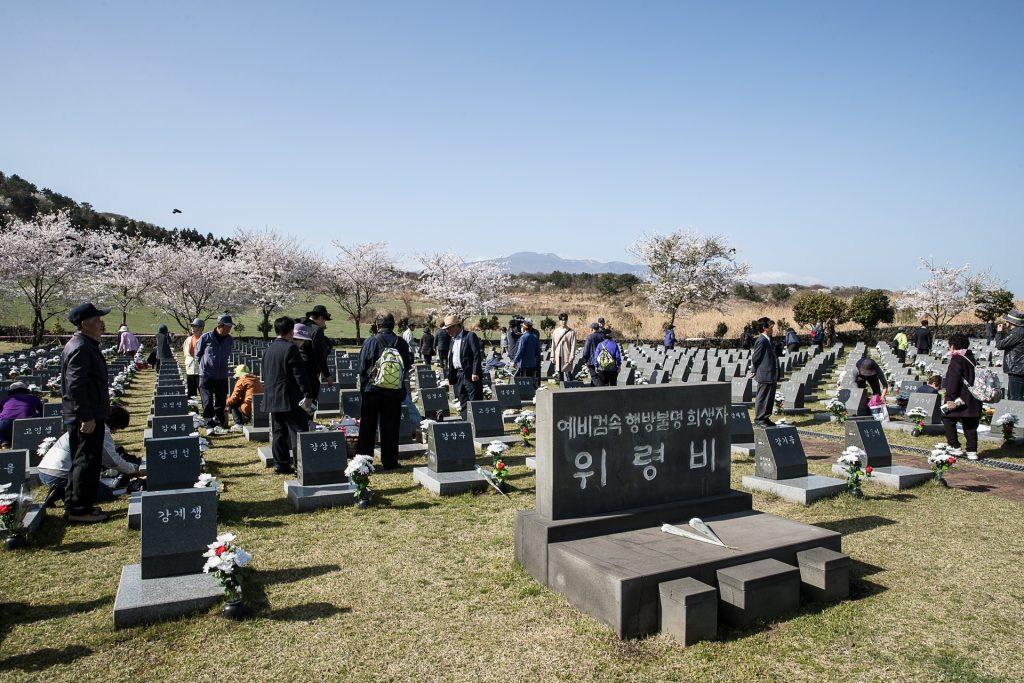 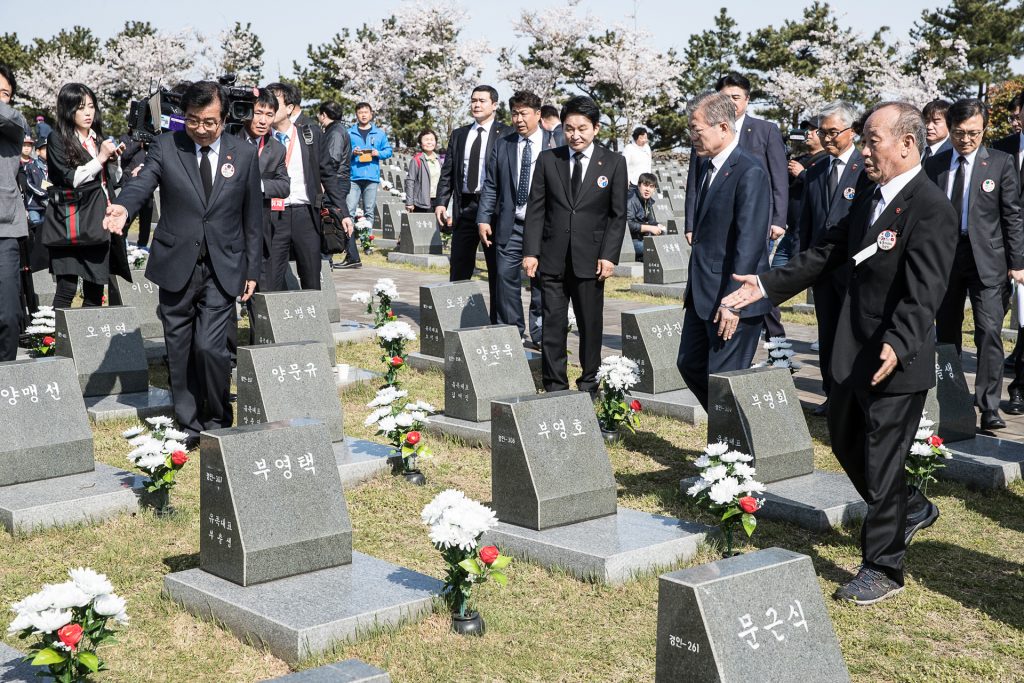 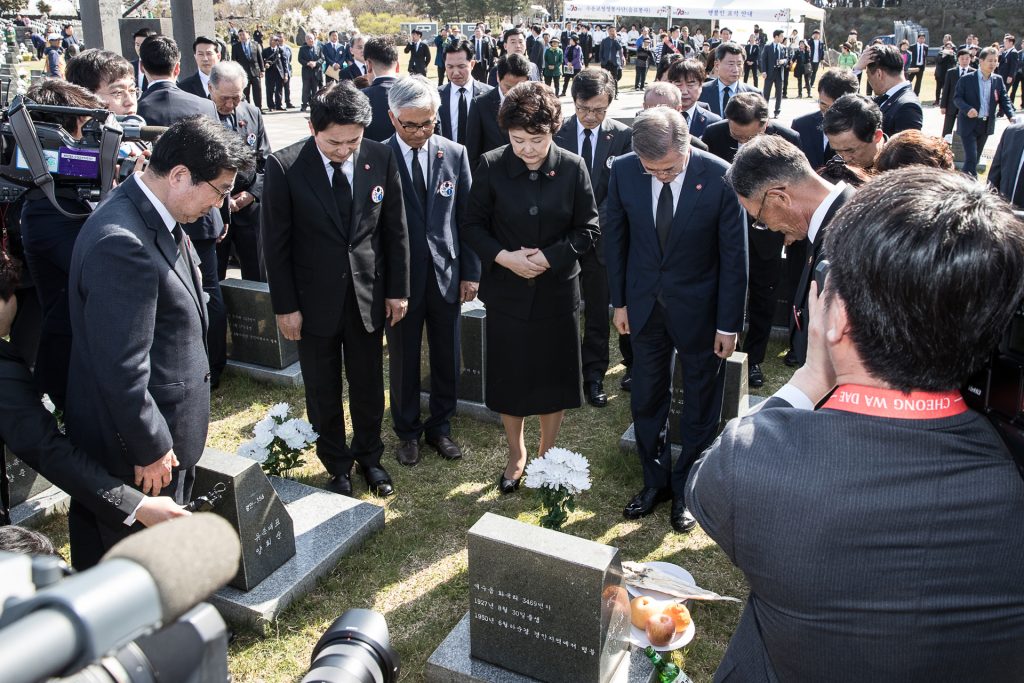 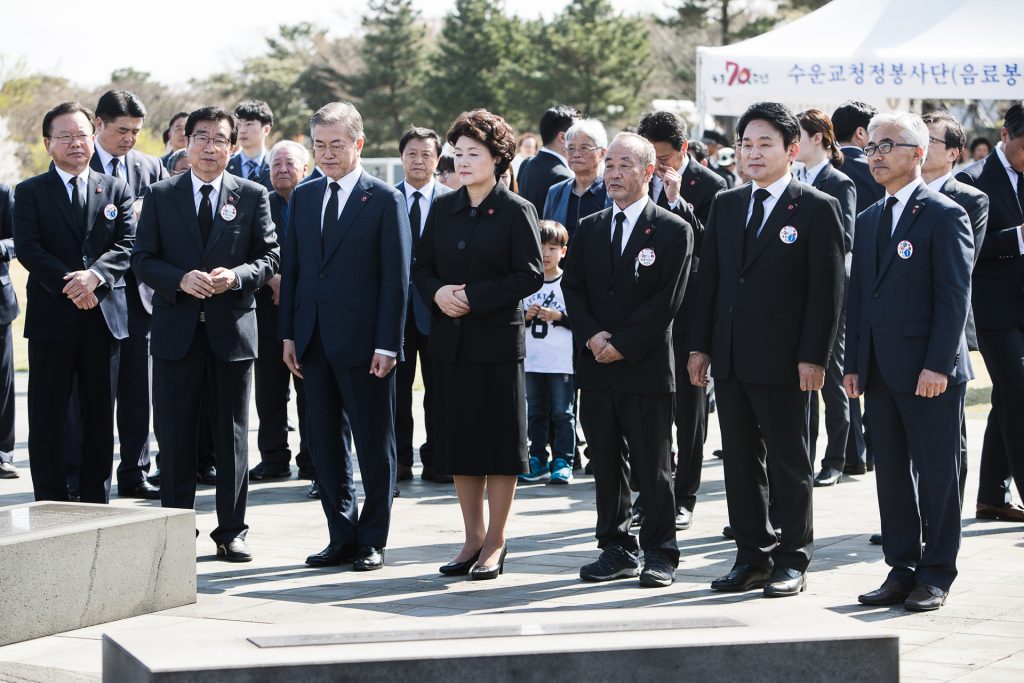 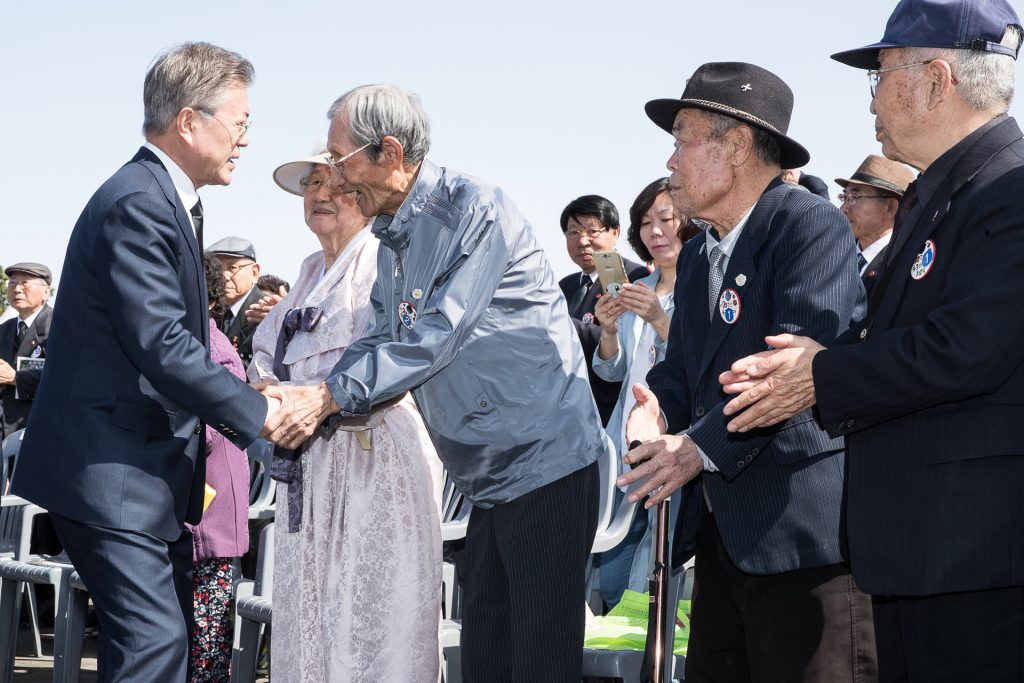 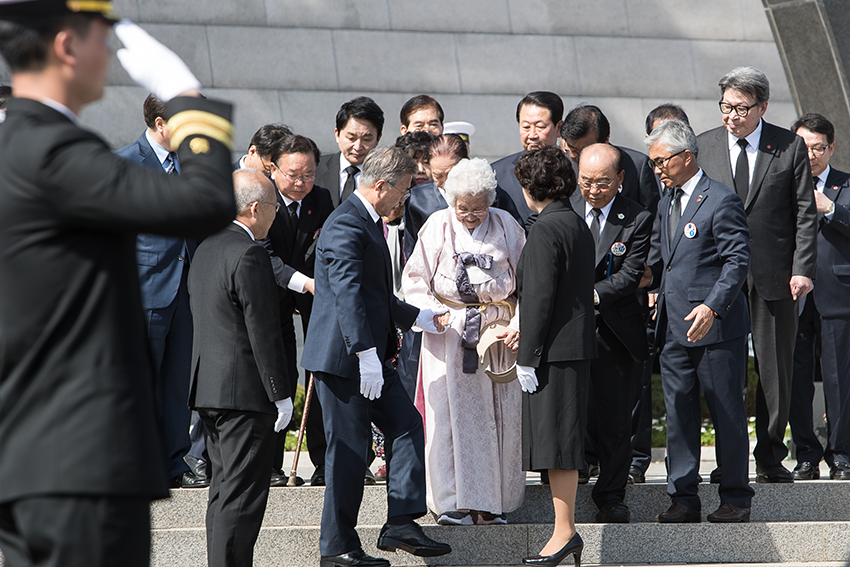 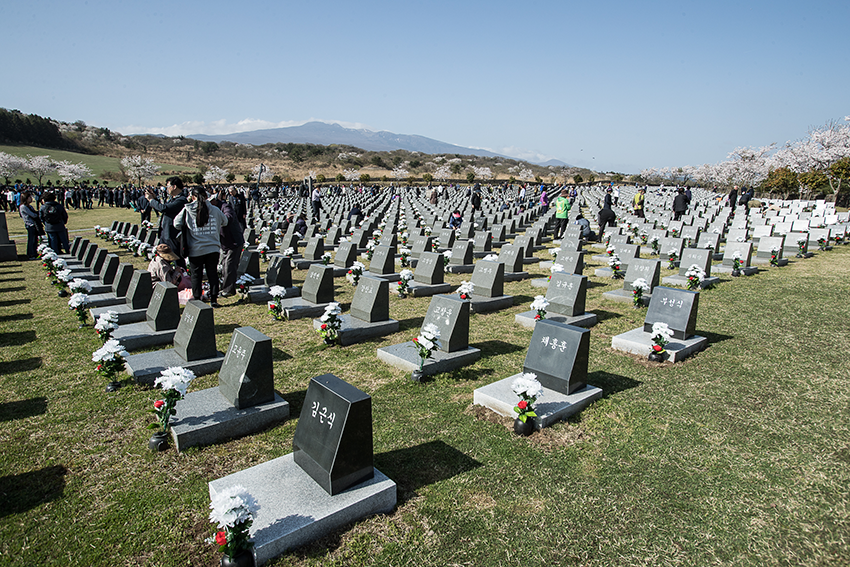 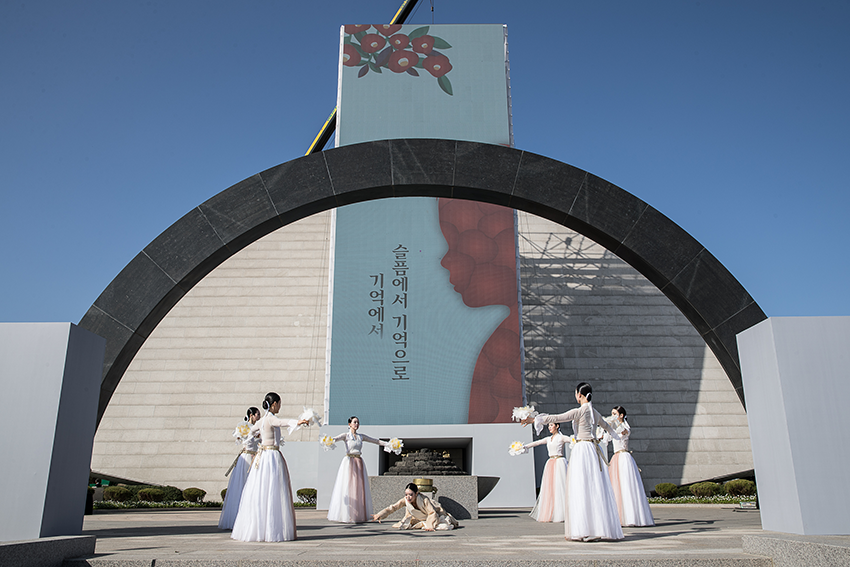 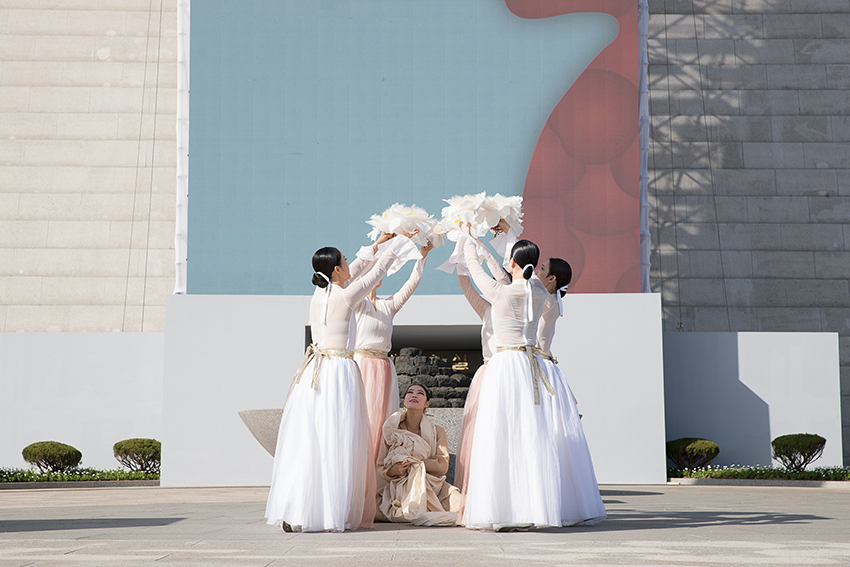 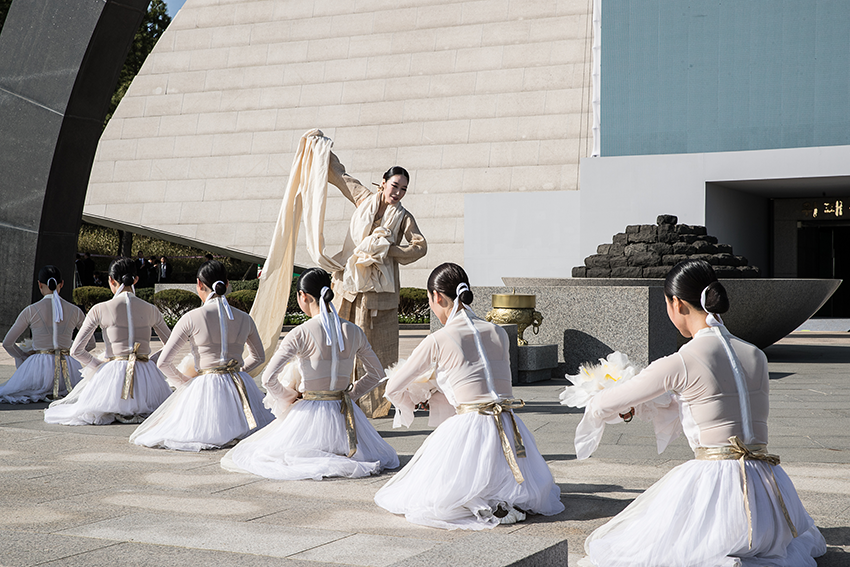 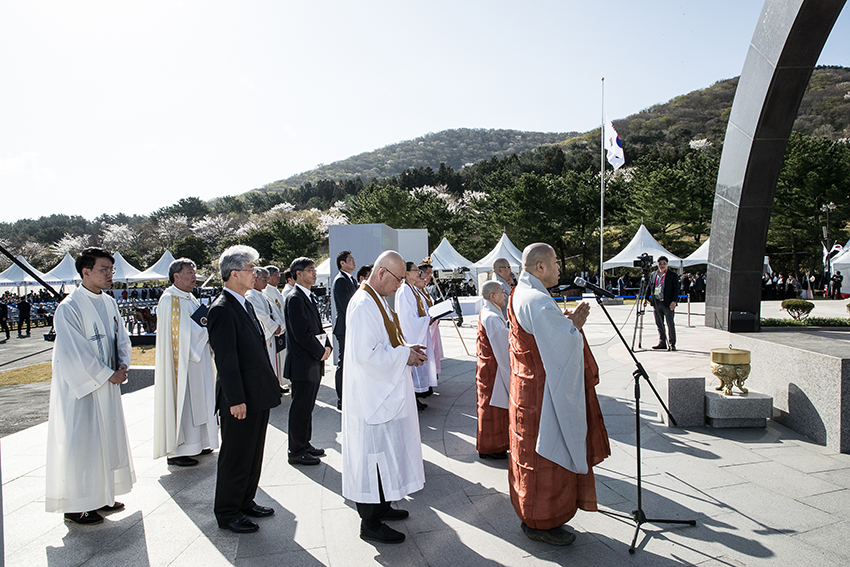